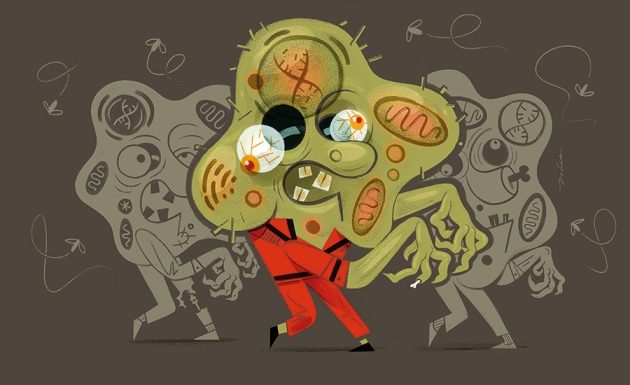 You may have heard of zombie cells. This is a new concept that is starting to be discussed in Cosmetology, even if it has been known for a few years.

These zombie cells are in fact senescent cells that form in the aging tissues, and more particularly in fast renewing tissues such as skin.

Several theories postulate that the accumulation of these senescent cells is one of the root causes of cellular aging. Several new terms are starting to appear as senolityque activity, senolysis and some others.

Being concern to take a look on it!

It has few ingredients that can correct this mechanism. Mibelle Group offers a solution that they explain to us in this document. You will certainly learn useful things there, while perhaps waiting for other proposals.