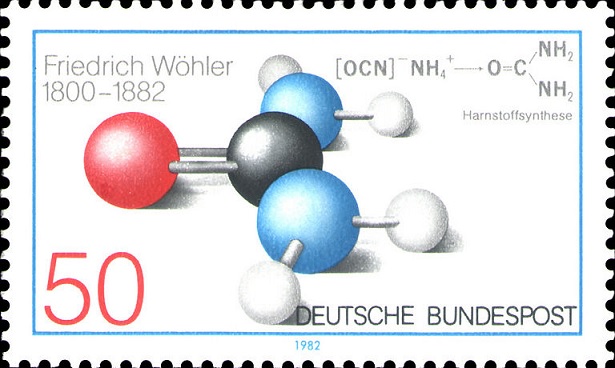 This substance, which eventually gave its name to a well-known ailment, has a poor reputation worldwide. And yet, it is an ingredient of key interest in cosmetology.

Indeed, it has been widely used for a very long time, and it is now even intended for very specific applications. Although it is related to it, do not believe everything you can find here or there on the use of urine: the use of urea has absolutely nothing to do with some of those more or less eccentric claims – like this joke, which can be easily found online, or the use of animal urine, whose virtues are praised by a few Asian beliefs. Urea is used for very good reasons.

First, it is naturally found in the skin. To regulate some of its functions, the skin naturally produces a group of substances known as NMFs: Natural Moisturizing Factors. These substances play a key role in regulating its hydration level, by inducing a hygroscopic effect in its superficial layers, which contributes to slowing down the hydrous flow through it in order to maintain a satisfactory hydration level. Urea is one of the substances contained in this moisturizing complex, and it is just as specific as PCA, (Pyrrolidone Carboxylic Acid), a very efficient substance. This concept emerged in the 1970s and is still commonly seen as obvious.

The second property is older, but most certainly related to the first. Urea has keratolytic properties: it has the ability to soften the stratum corneum of the epidermis. It should be reminded that keratin is the last substance involved in the epidermal maturation process: it is a very resistant fibrous protein. And when it is too dry, it contributes to generating unpleasant skin conditions, like the dry skin sensation, or even pathological cases. Urea will act on it.

Here is an excellent article by our Nantes-based friends to complete this post on the different uses of urea.

This was just a quick update on this interesting, too often ignored substance.

Have a good read.

Jean Claude LE JOLIFF, with the contribution of Céline Couteau and Laurence Coiffard.