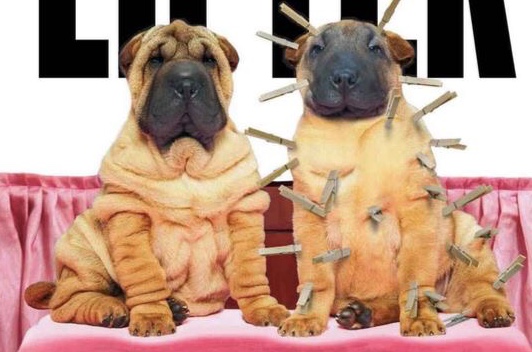 Tensors are a group of substances commonly used in cosmetics and representing a class of their own.

The term ‘tensor’ comes from a Latin word. It was introduced in 1846 by William Rowan Hamilton to describe the norm in an algebraic system. It is a mathematical object of a multi-dimensional space that can, among others, change bases. Nothing to do with the cosmetics world! In the cosmetics industry and beauty sciences, this term actually refers to a group of substances or techniques with the basic property of ‘tensing’ the skin. These techniques are used in beauty salons with specific devices. As for ingredients, which we are dealing with here, these substances share the ability to form films when they dry on the skin surface. As they get dry, these films tense up, creating a traction effect on the skin. Their formation has several advantages:

The main substances endowed with these properties are proteins. In fact, tensors were long mostly represented by albumins: egg white and bovine serum albumin (BSA) made up the two main origins of tensors.

For many different reasons, but in particular for safety reasons, these animal protein solutions were replaced in a first phase by hydrolysates of proteins of vegetable origin (wheat, corn, legumes) or marine origin (Laminaria or fish gristle extracts, marine elastin). Macromolecule solutions like collagen and chitosan were also used. All these substances can be characterized by their high molecular weight and their ability to dissolve in water and to form tensing films as they dry.

Nowadays, under the pressure of consumers, but especially thanks to technological advances in green chemistry processes and techniques, as well as in effect measurement techniques, new specialties are available to formulators to offer better-performing and safer products.

One of the main players in this field, SILAB, was kind enough to offer us a very interesting retrospective article about the various qualities of tensors, going back over their evolution in time. It will surely help measure the spectacular changes in this substance category.

Today, these substances are used for a whole series of applications, from ‘tensing serums’ or products with an ‘instant beauty-enhancing effect’ to makeup products, for the skin comfort generated during the use – in short, almost all product ranges, like moisturizers, anti-wrinkle creams, firming products, or body products.

Thanks a lot to the whole SILAB team for this article. It was prepared by Jean-Claude LE JOLIFF based on a contribution of the SILAB team.

About SILAB: SILAB creates, manufactures, and sells patented, purified, natural active molecules with proven efficacy to high-profile global cosmetics and dermocosmetics brands. SILAB products are intended for treating the hair as well as healthy or weakened skins. They are easy to formulate and environmentally friendly. It is by remaining faithful to our independence, excellence, and quality founding values that SILAB has been a global leader in natural active engineering for 30 years. 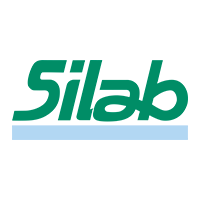