Has space research enabled beauty to progress? Yes and see how.

As we can more and more often hear about a new space conquest, with travels to Mars lasting several months, or even a few years, it may be funny to remind that the skin, or more precisely beauty and space, have already been put in contact, more or less formally. Here is a short reminder of what has already been done. 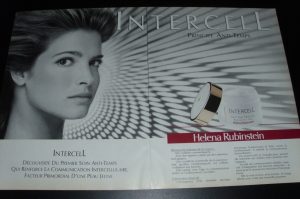 This short inventory of the adventures that made beauty and space closer is not meant to be exhaustive. It will be completed and updated as science makes progress. So, before we get to meet on Mars, have a good read.